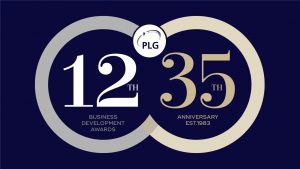 The 12th PLG Business Development Awards took place on Thursday 7th February 2019 at the home of the Royal College of General Practitioners, 30 Euston Square in London.

The wonderful evening brought together 100 guests from across the healthcare business development and deal-making community for a networking reception and awards dinner. The PLG Business Development Awards evening was a great opportunity to recognise and celebrate achievements during 2018.

The PLG would like to thank all those who made a nomination for this years awards, there were lots of strong nominations for 2018. We look forward to another successful year for deal in 2019 and plenty of nominations for the 13th PLG Business Development Awards in 2020. 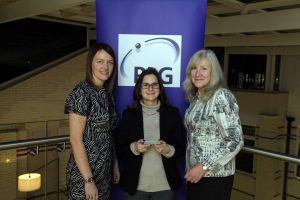 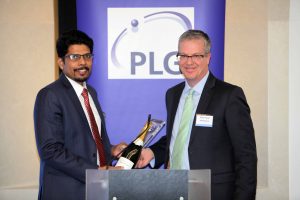 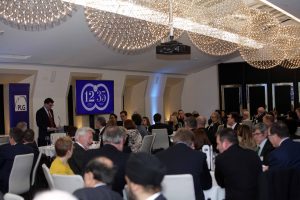 PLG Deal of the Year, sponsored by Thornton & Ross

Nominations are welcomed from companies across the healthcare industry who executed a significant transaction that completed between 1st January 2019 and 31st December 2019. Entries will be judged by reference to the deal’s overall impact, including its monetary value, strategic fit, and whether the deal was transformational for the company, business unit or industry.

Business Development Executive of the Year, sponsored by AstraZeneca

Nominations are welcomed for an individual who exceeded expectations and made an exceptional or unique contribution in support of a business development deal or deals that completed between 1st January 2019 and 31st December 2019.

The third award is awarded to a new entrant or person with limited experience who has made significant progress in their business development skills and experience. 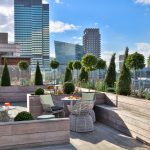 In a slight change to previous events, the 13th PLG Business Development Awards will be held at the end of April, allowing more time and…

More Info / booking
There are currently no events in this category